Dialog projects between the ethnic groups

The latent, often violent conflict in the Middle East makes an undisturbed relationship between the Jewish majority and the Arab-Israeli minority in Israel almost impossible. On top of that, another complicating factor is the fact that people mostly live in barely mixed communities and cities, and children and youth learn in separate schools. Arab-Israeli and Jewish children and youth have almost no opportunity to meet each other, let alone play or learn in the same classroom or in a common environment.

Projects for a dialog between children and youths

Since 2011, Kiriat Yearim has been supporting selected dialog and integration programs for cultural exchange between the Jewish and Arab-Israeli populations. We especially support selected projects that bring together Arab-Israeli and Jewish children and youth, promote openness, tolerance and mutual respect and help to reduce existing resentment. The aim of our mission is a peaceful coexistence of different cultures.

The aim of our dialog projects is the peaceful and respectful coexistence of different cultures in Israel. 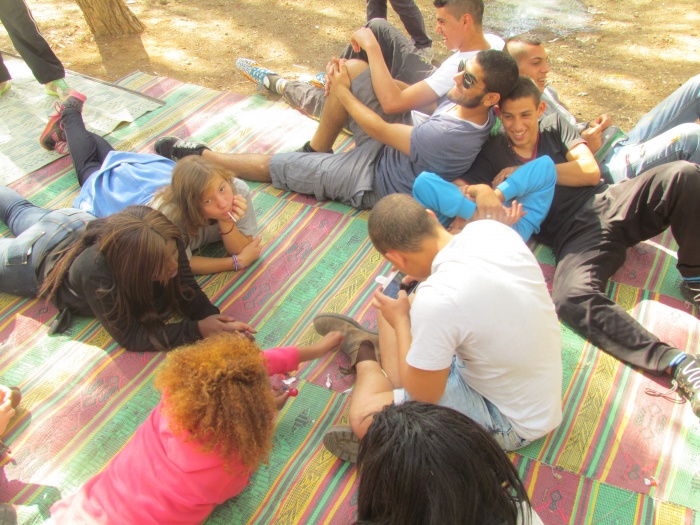 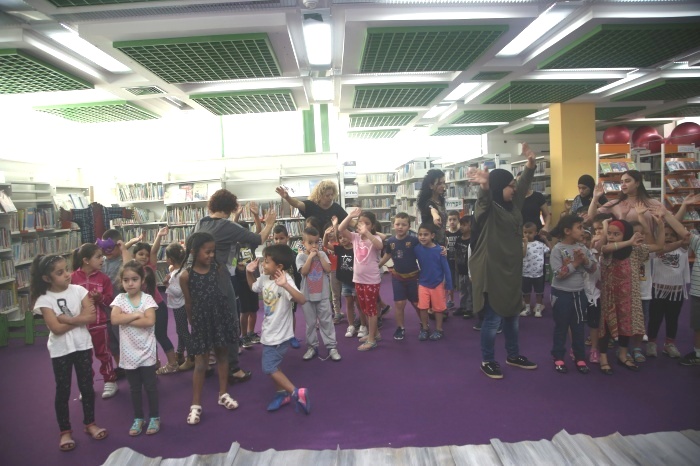 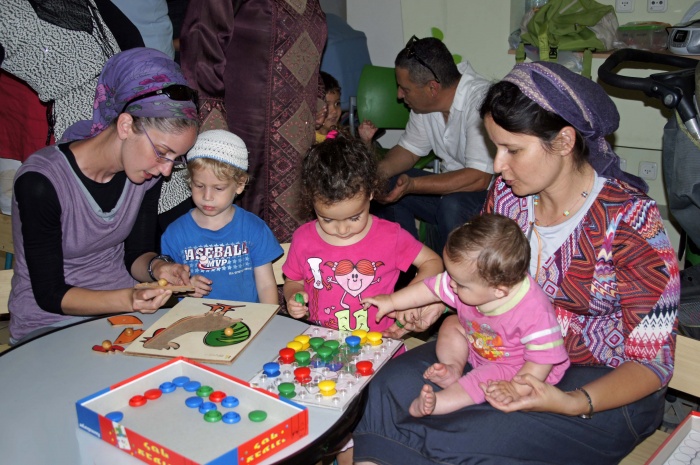 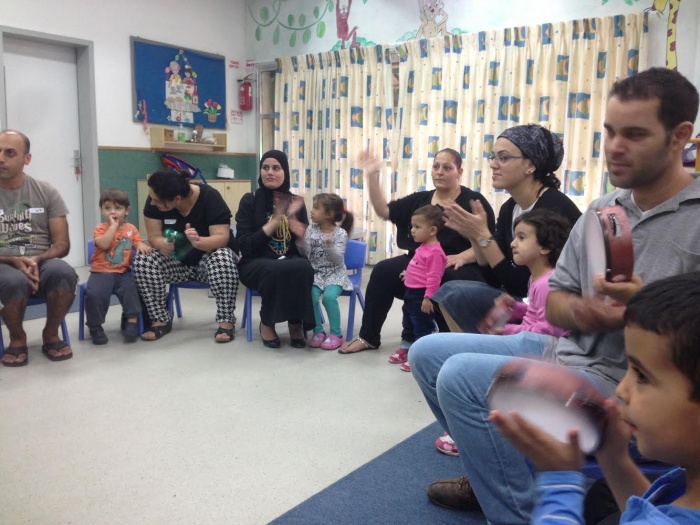